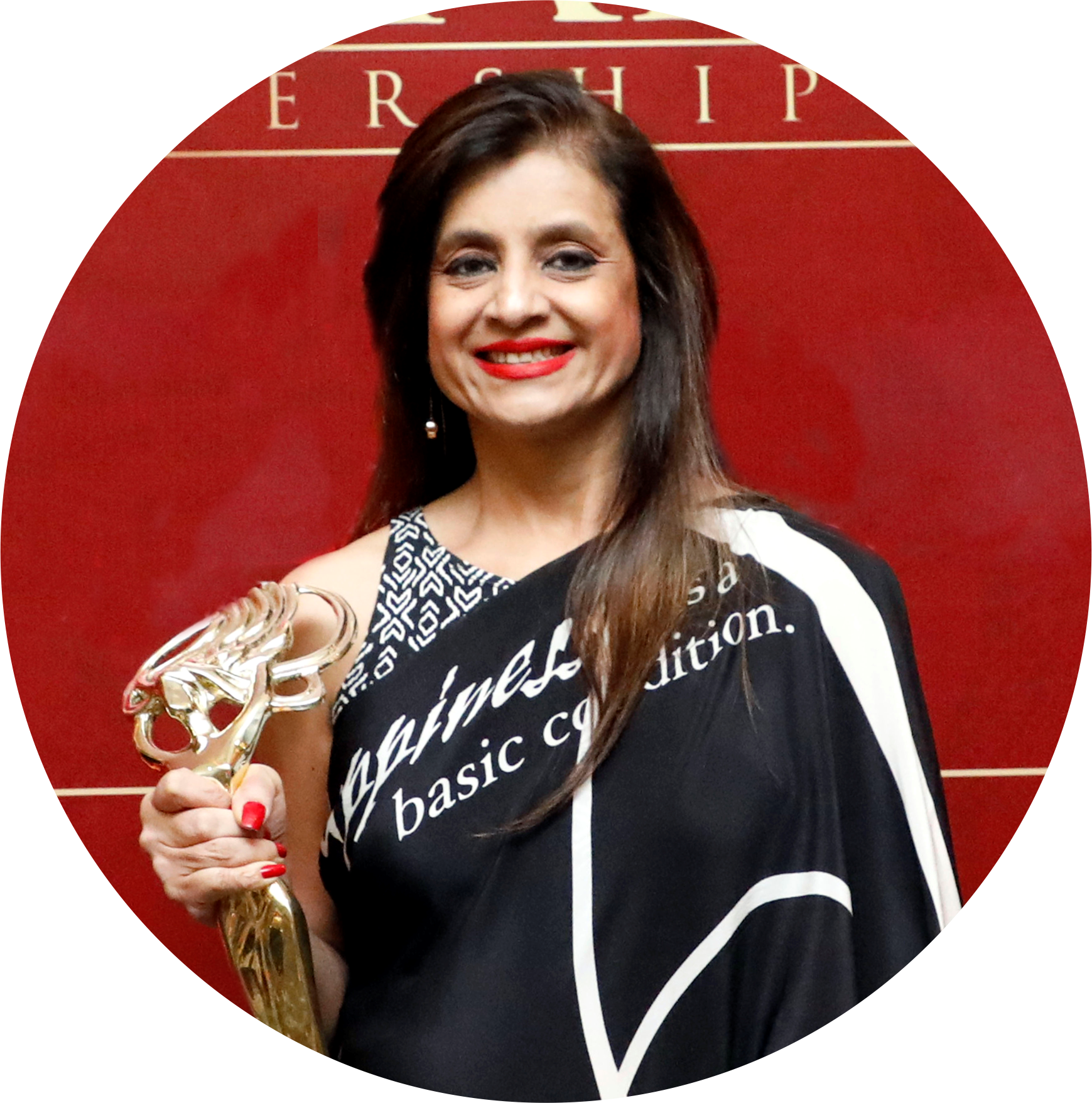 When asked by TOI what led to her venture into Caring Minds, Minu Budhia replied:

“It was in the late 1990s when my daughter was going to pre-school that I began receiving a lot of complaints. Since she never sat still, the teacher labeled her ‘naughty’. A mother’s instinct told me something was wrong. But there were no proper facilities available in Kolkata then. Awareness on such issues was very low. It was eight long years before I realized the need to accept her as a special child. Till then, not only had I put her through a lot of therapies that I now realize I shouldn’t have done, I was also getting treatment for depression. Yet, even the subject of depression was such a taboo that no one wanted to talk about it. As a counsellor at Belle Vue, I was constantly referring patients to other centres for treatments like remedial education and speech therapy. Soon I realized the need for a single centre where one could avail of all therapies under a single roof. That is how Caring Minds happened.”

Read the whole interview: A dream fulfilled for a special daughter, TOI, Mar 9, 2014