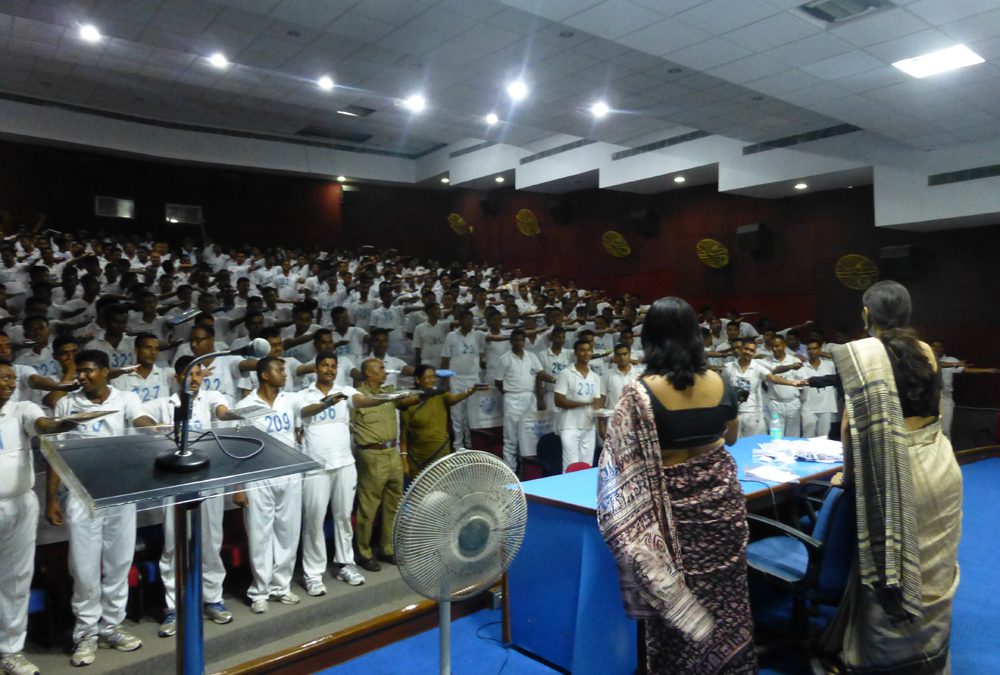 On the 28th of March 2014 Team Caring Minds went to Swami Vivekananda State Police Academy in Barrackpore to deliver a Stress Management workshop to two groups of 300 police cadets. The Deputy Inspector General of Police Shri Asit Pal met the group on arrival and discussed some of the stressors of police life with the team. The workshop was mainly activity-based and encouraged the cadets to mould their minds to battle stressors they could not otherwise banish. The workshops were highly interactive and were well-received. 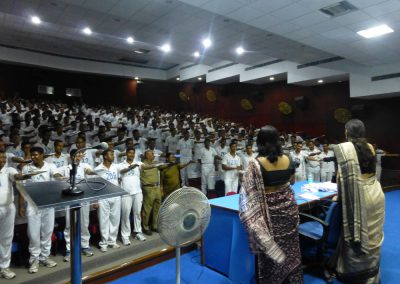 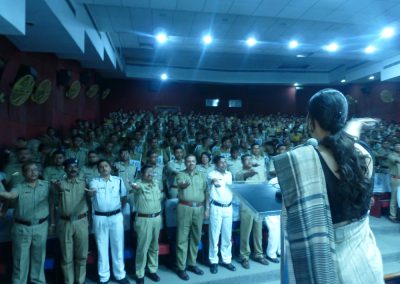 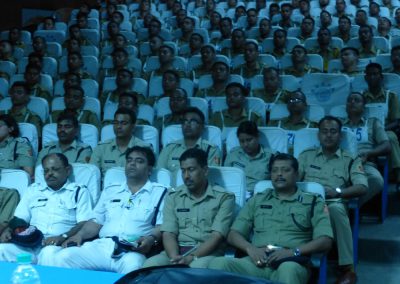 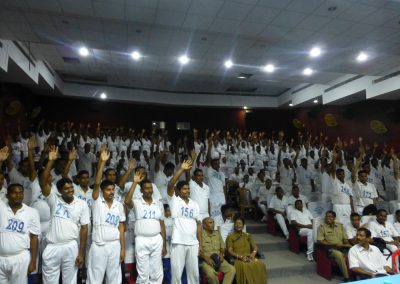